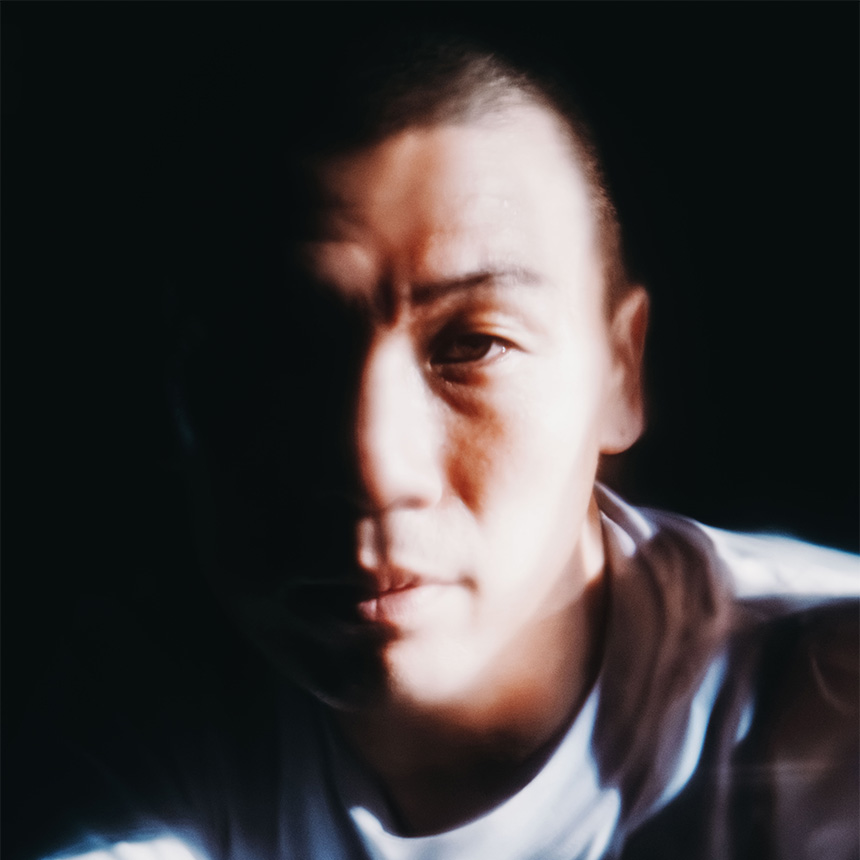 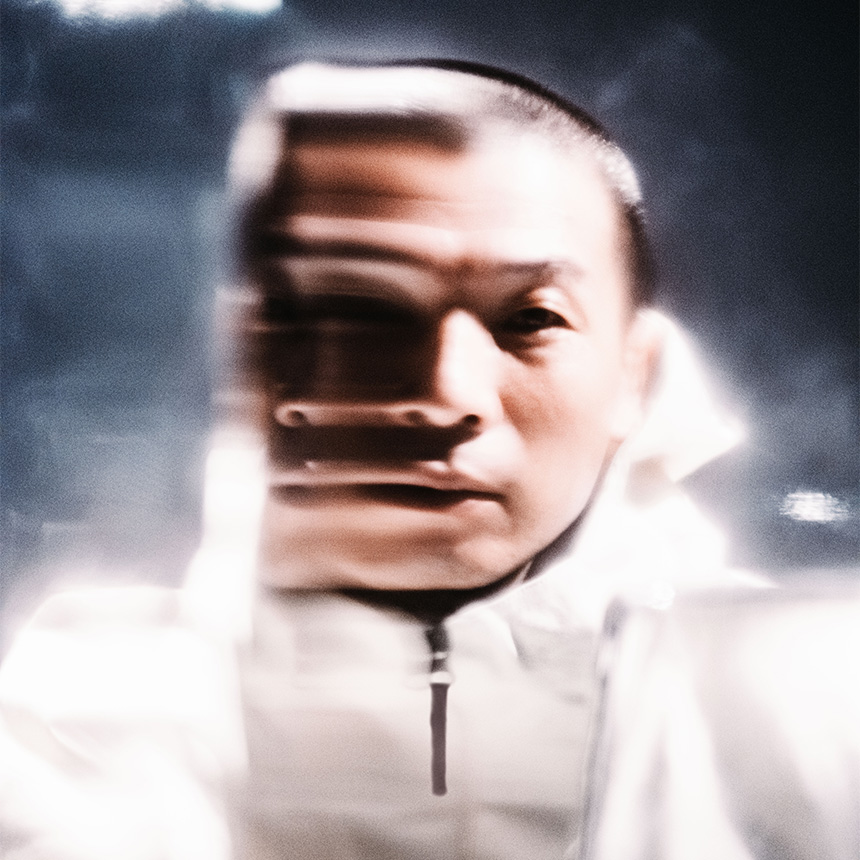 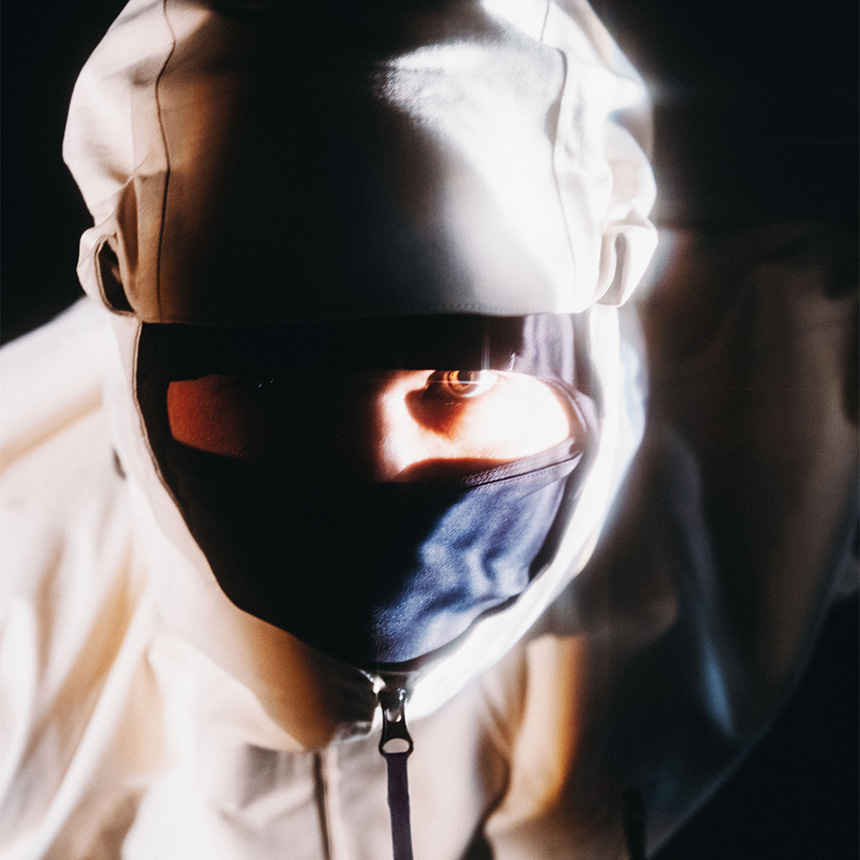 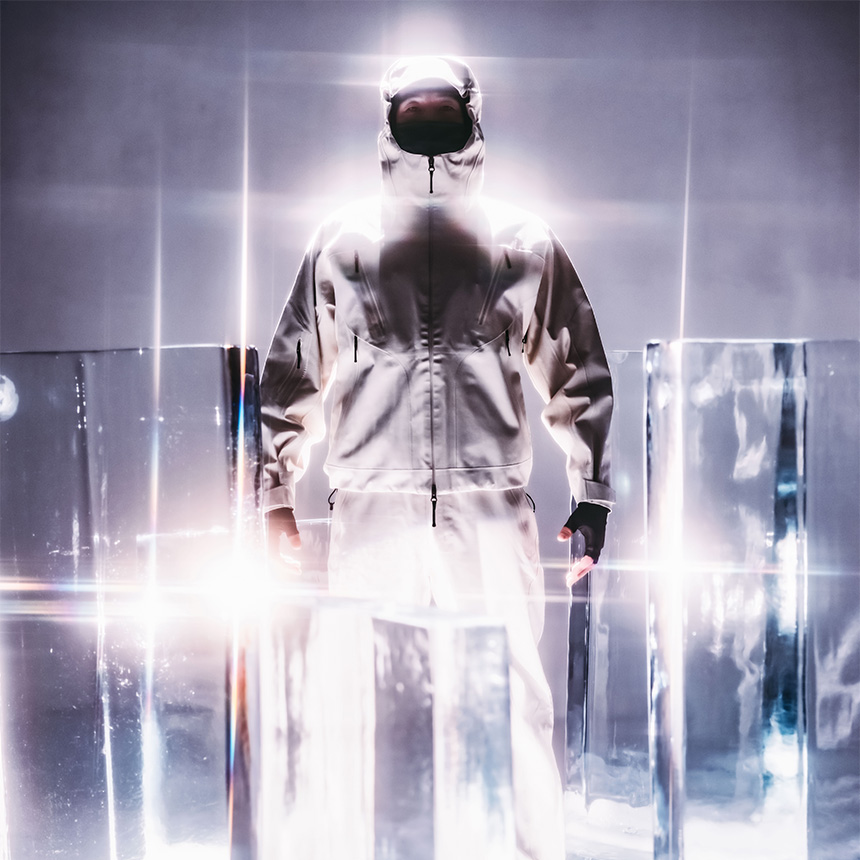 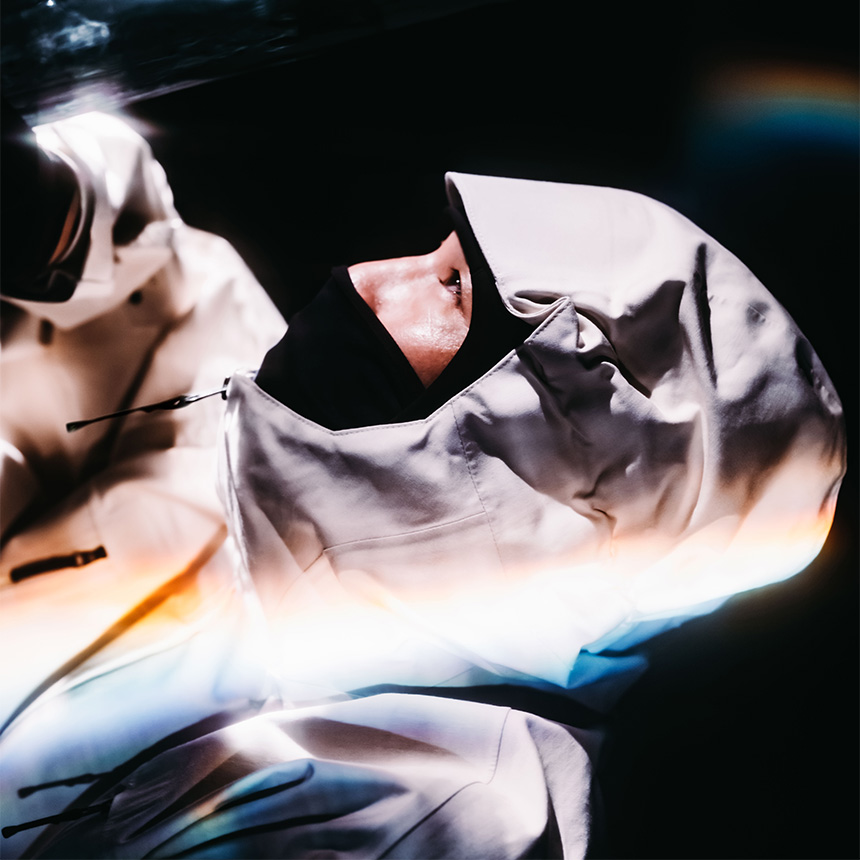 Sasaki first competed as an alpine ski racer at the 2002 Salt Lake City Olympics. He then went on to compete in the next three Winter Olympics in Torino, Vancouver, and Sochi. He also competed in the seven World Championship events and has placed on the podium three times at the Alpine Skiing World Cup. Sasaki took a break from alpine ski racing in 2014 to pursue a career as a freeride skier and videographer, as well as coaching the Japan Alpine National Team. Now, Sasaki is returning from ski racing with the goal of competing in the 2026 Winter Olympics.

“My philosophy in life is to sublimate a well-balanced fusion among sports, culture, fashion, and life,” said Sasaki. “I must challenge myself to give back to society through my philosophy, experiences, and thoughts. When I saw my challenge overlap with Goldwin’s future and vision, a path has opened for us to walk together. For a long time I’ve been inspired by Goldwin – it’s a company that makes me proud to be Japanese. They care deeply about the future of skiing, which is to say, they care about the health of the planet, and lately their approach to clothing design and manufacturing shows that they are putting their beliefs into action. I love that about Goldwin, because by coming out of retirement, that’s exactly what I’m doing, too – putting my beliefs into action.”